Simon, from Austria, started making music when he was 7.

His debut single was a trap track, landed on Spotify in May 2020. He then he moved on to focus on mellow nostalgic lofi beats.

After a series of proficuos collaborations he hit 1 Million streams on Spotify with Alien Signals (with Lo-Fi Luke), featured on over 1000 different playlists, including Spotify's very own Lo-Fi Cafe and Chill Lo-Fi Study Beats.

Following the singles Lovely Day and Serenade to a Star, his first EP on OAKHI Records is due to be released in Summer 2021. 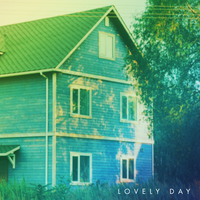